One of my favorite lessons during the Harry Potter Club was writing a Harry Potter-themed version of The Important Book by Margaret Wise Brown. This book’s structure is PERFECT for having students write about the main idea of a topic. I love introducing this structure at the beginning of the year, and then returning to it again and again, especially in the content areas, as a way to have students share their knowledge of a topic. 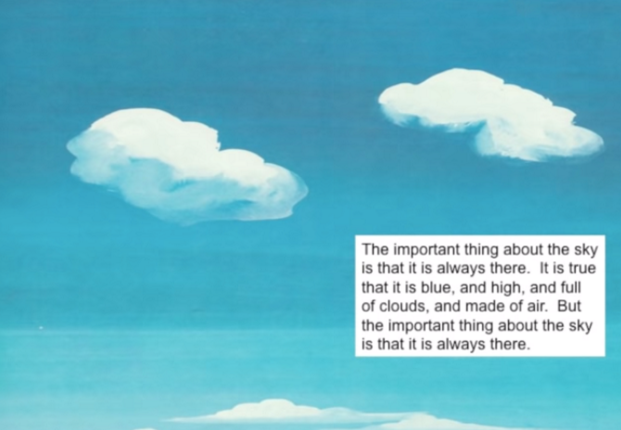 I then told them we were going to do a Harry Potter-themed version. To prime them, we did a shared writing of one section to introduce our book:

Finally, we listed lots of everyday magical people, places, and things that they could pick for their sections. They also had their Harry Potter-themed alphaboxes for more magical words.

Here are some of their published pieces:

What would your important thing about Harry Potter be? Follow the pattern, share your version in the comments, and I’ll add yours to our library! Happy writing, wizards!

Reading and writing float on a sea of talk.
– James Britton